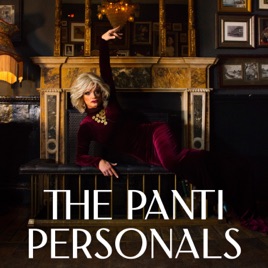 5 out of 5
7 reviews
amnesiac.ie 2019/07/31
The true heir to Gay Byrne’s Late Late Show.
The sheer brilliance of this podcast somewhat surprised me at first. As a gay man who grew up in his teens and early twenties in Celtic Tiger era Ir...
more
see all reviews